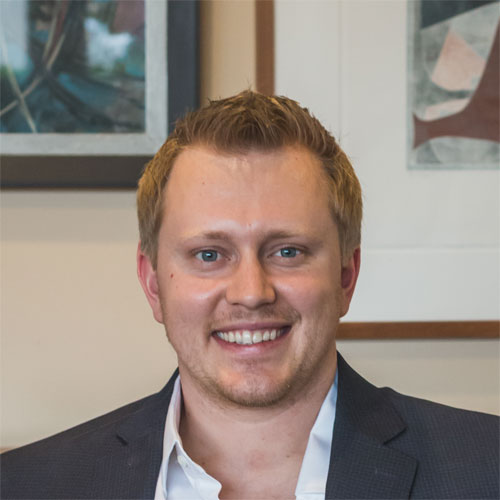 By Just like the city itself, the San Francisco commercial real estate markets

Just like the city itself, the San Francisco commercial real estate markets are bustling and thriving with economic activity. And although real estate prices are amongst the highest in the country, the limited vacancies and strong competition show just how desirable the San Francisco area is for business, innovation and young professionals. It comes to no surprise in any San Francisco real estate news that there’s no signs of it slowing down either!

San Francisco commercial activity continues to be strong, with technology companies assuming large blocks of space, with start-ups filling smaller spaces and co-working offices. Tech plays a huge role in bay area commercial real estate and the economy. But this is not surprising to anyone watching the tech space.

It’s not just the big hitters like Facebook and Google taking up the space, less traditional companies are now moving in such as law firms, retailers and media companies.

To keep attracting millennial workers, both start-ups and big tech companies are starting to recognize they need a footprint in central cities, and so they are now taking up large chunks of high-rise buildings. They feel it’s important to have a presence in the Bay Area due to the tech infrastructure and rich talent pool. Commercial real estate San Francisco Bay Area is the place everyone wants to be.

The San Francisco metropolitan division closed August with a staggering unemployment rate of 2.3%, which is down from the revised 2.4% in July and far below last year’s figure of 3.1%. Private sector jobs increased by 1.9% to 1,011,800 from 993,000 the previous year while office using positions increased by a very strong 3.6% to 452,400. Despite this strong growth, the only issue presented is that it’s becoming increasingly harder to fill these jobs, with immigration slowing largely due to the high cost of living, and in particular, the housing.

Record highs have been reached! With CBD Class A direct asking rent surpassing the previous record of $80.16 per square foot (psf), which was recorded in the fourth quarter of 2000, and has closed at $81,25 psf – A sharp rise of 8.8% YoY.

The average of the entire San Francisco office market asking rent closed at a record $74.72 psf, which is up 6.0% YoY

1.3 million square feet (msf) of new office space for rent in San Francisco was delivered in the second quarter of 2018 which included 181 Fremont Street (Facebook) The Exchange at 16th street (Dropbox), and 505 Brannan Street (Pinterest). All of the construction completed year-to-year was 100% leased.

Construction has been delivered completely pre-leased! The total completion of construction was 583,000 sf and was delivered 100% pre-leased (Stripe at 510 Townsend Street and Adobe at 100 Hooper Street).

A single year record has already been reached, at 3.7 msf of office product delivered year-to-date, and there’s no additional projects scheduled to wrap up until the first quarter of 2019.

Vacancy has taken a fall! At the end of the third quarter, the Citywide overall vacancy was at 6.8%, falling 60 basis points (bps) from the second quarter, and down a huge 170 bps from one year ago.

In other sf real estate news, landlords have been making a renewed effort to raise asking rents on Class A properties and creative tech buildings in all submarkets due to the decline in large blocks of space across both existing and under construction product.

Construction and Development in San Francisco

At the end of the third quarter, just over 2.8 million square feet were under construction with no developments scheduled to deliver until 2019. This is fully committed, with the 751,500 sf at Park Tower in South Financial pre-leased to Facebook and Uber to occupy the 1,023,000 sf in Mission Bay.

Bringing more San Francisco real estate news, a total of 2.0 million square feet remains in San Francisco’s Prop M large cap office allocation pool with an additional 850,000 sf to be added in October when the annual allocation takes effect. Additionally, a further 1.6 million square feet may be added to the pool creating some additional availability, with amendments from residential and hotel conversions that have occurred since Prop M was enacted in 1986. However, with that said, there is 1.6 million square feet of pending projects. The majority of these are located in Central SoMa, just west of the CBD. The final passage of the Central SoMa Plan is expected in October, which will up zone the area to create greater density for transit-oriented office and housing.

As you learn more about San Francisco’s real estate news, take some time to learn about types of leases and other things to know about commercial real estate! And if you’re looking for commercial property for rent in SF, give us a call!